Urban Wilds: The Art of the Franciscan Ecology 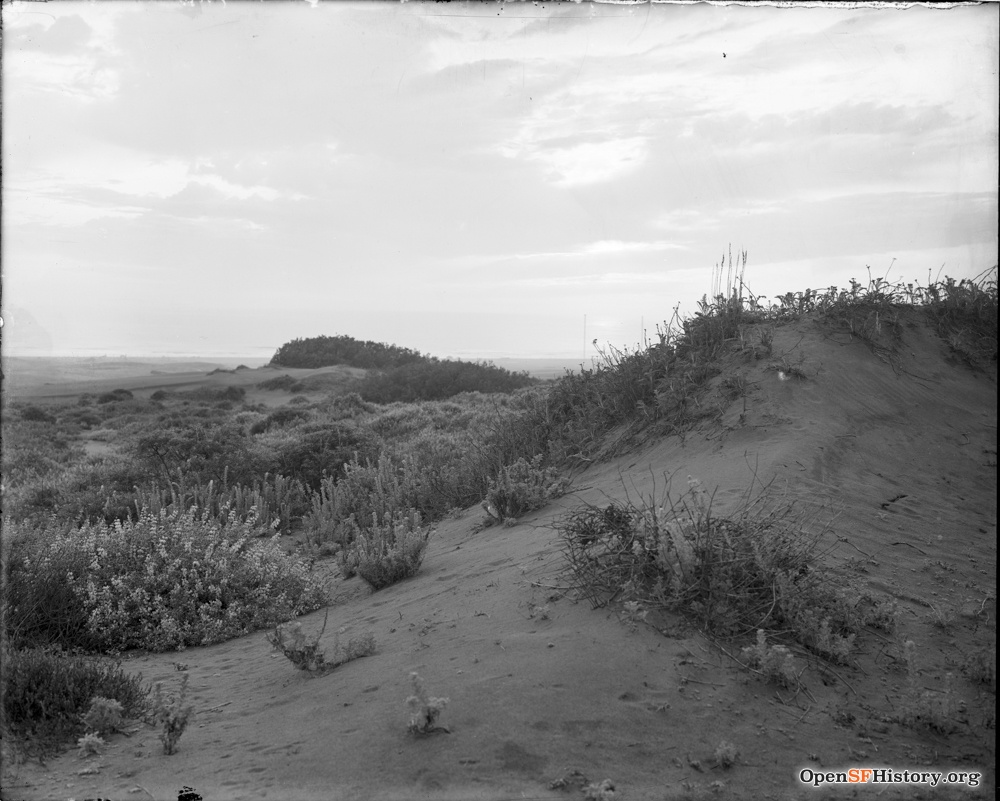 Between the pavement, the wild grows.

Without artists to inspire us to look beyond the buildings, all we might see is cement. Sixty-eight percent of San Francisco is covered in pavement. Between the hard surfaces, you’ll find wildflower-dappled remnants that escaped the bulldozers. These are the hidden treasures of the Franciscan Region. It’s the smallest floristic region in the California Floristic Province. North of Montara Mountain the Franciscan zone begins. It ends just south of Muir Woods in Marin County.

Well, it hasn’t all been completely destroyed yet. And the artists in our exhibition are here to prove that they’re not going to let the wild side of our urban jungle get tucked away in someone’s dusty history book. They’re here to celebrate. And we’re here to join the party.

Click on a piece to see more by the artist and learn about their work.