This small urban garden on the north slope of Potrero Hill was transformed from tropical exotics (including banana) and weeds to San Francisco native plants in 2012. Edwardian style home built in 1924 by last owner’s family once featured a Russian style concrete bath in the backyard. Building and fence shade cause many of the plants to blossom later than in sunny open spaces

Soil type: serpentine rock below, exotic soils that have been amended

Notable features: Serpentine rock under story and outcrops (visible in garage) influences this area’s plants. Exotic soils overlay much of it, historically locals have tried to combat the serpentine “blight” with nutrient rich additives rather than plant serpentine tolerant plants. This very small all-native backyard (plus one Lemon) began slowly in 2010 and was redesigned in 2012. The focus is on San Francisco natural heritage plants with high bird and pollinator value.

Favorite plants in your garden: Toyon and Flowering Currant.

Favorite thing: Very little maintenance, no irrigation other than occasional garden hose, almost none in wet years. Most surprising is amount of cool insects, especially the diversity of native bees. A mini-oasis in a very urban area with a view of downtown SF.

Small garden was fairly well trashed by scaffolding, workers last fall when we had the house painted, replaced some windows

Advice for beginners? Learn what native plants were historically in your area and soil type, try to get locally sourced stock on any specialties. Natural areas near your area often include wild native plants that work well. Many natives prefer nutrient poor soil and, once established, most can not tolerate summer irrigation which may shorten their bloom period or cause root rot. Many annual native wildflowers work well in planters and pots but may require some supplemental water since they are not planted in the ground. 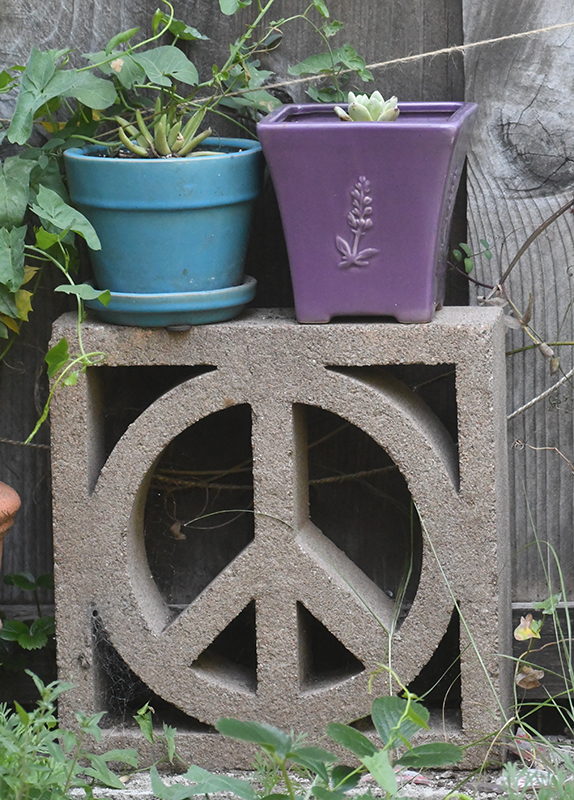